Ok so thanks to my sister, and her lovely post about her First Squash of the Season, I had to give it a try. I mean how hard could it be! Here’s your answer… It’s Not!!
Being called Spaghetti squash I figured the best Rookie move would be to make Spaghetti and meat sauce with it. I wont lie I was nervous, but I’m happy to say it didn’t taste bad. In fact, I actually liked it, my husband liked it, V liked it, and J tolerated it… Spaghetti is one of his favorite dishes, he wasn’t too thrilled I was messing with it. 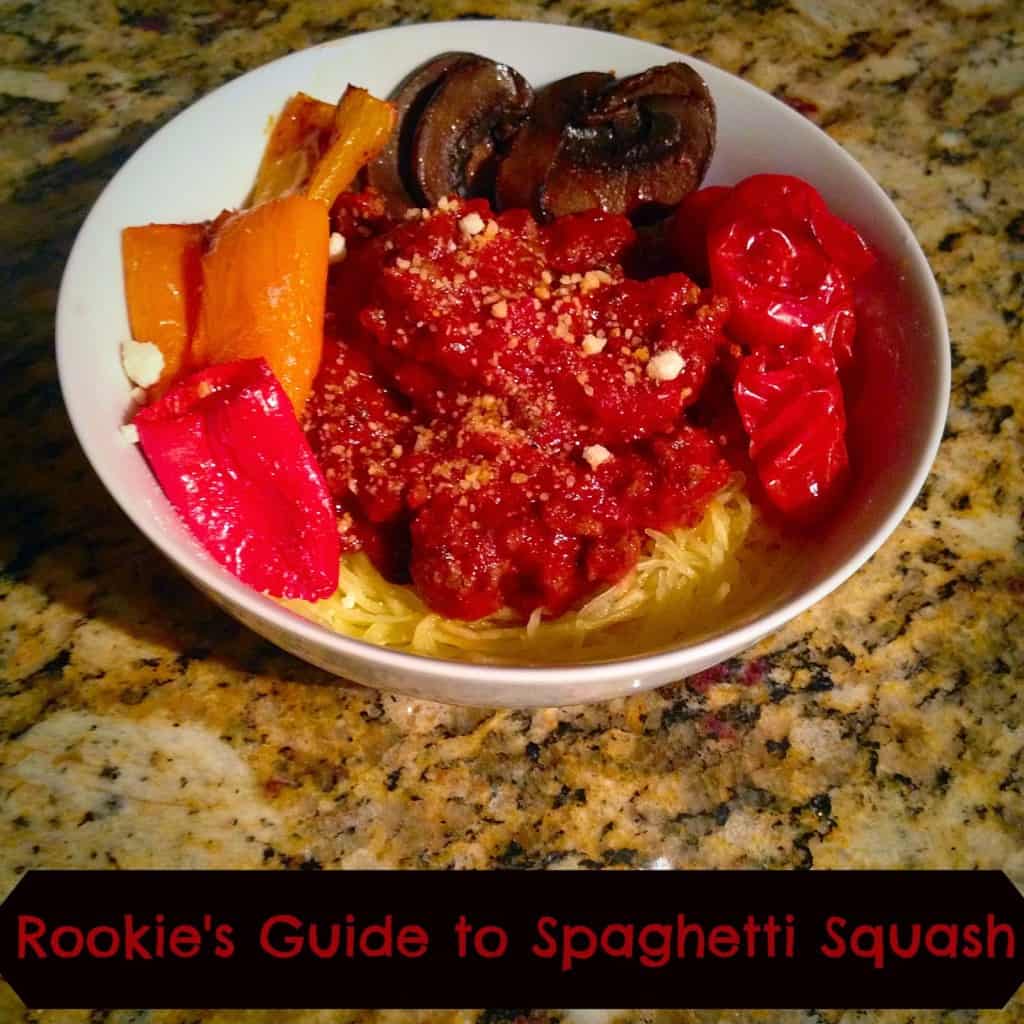 First preheat your oven to 400 degrees
Then Carefully cut the squash in half. It will take a Good large knife and some muscle!!
This is by far the hardest part.
Scoop out the insides just like a pumpkin. 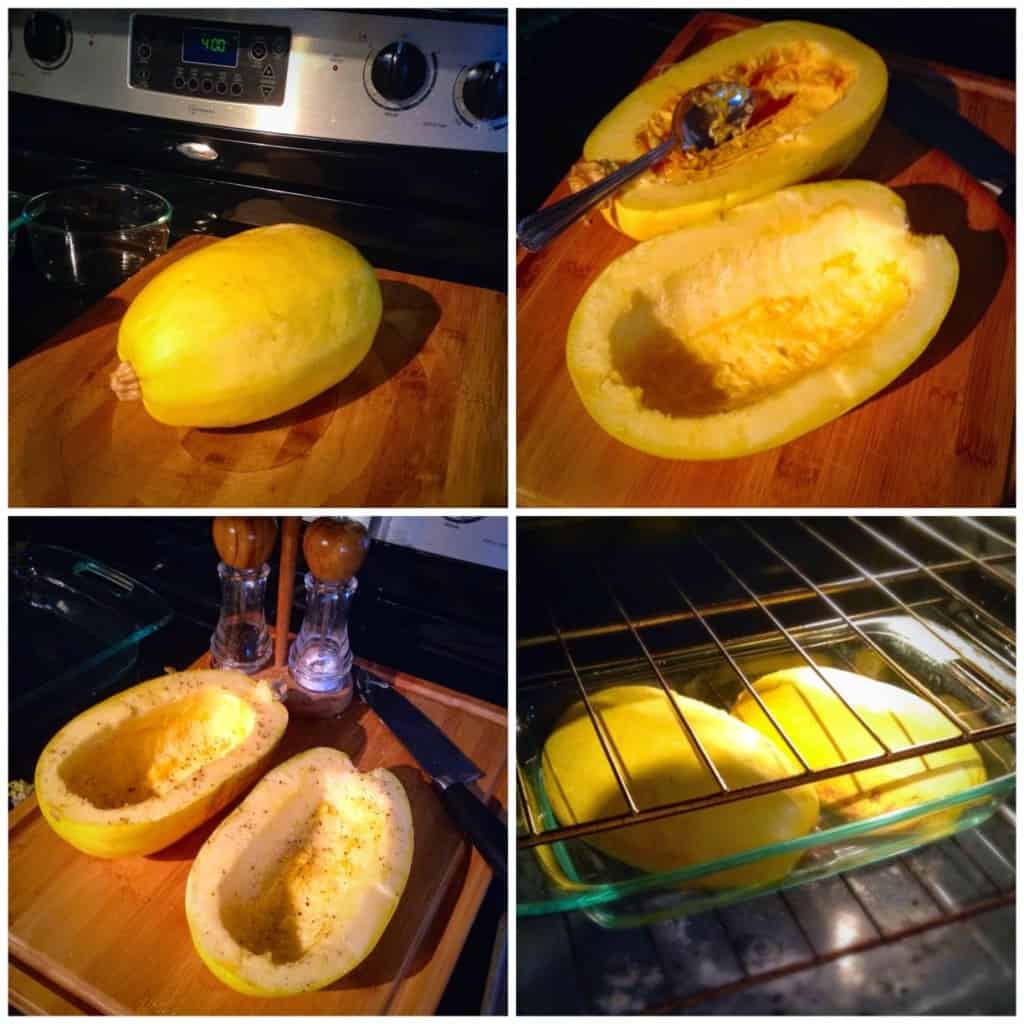 Brush with olive oil and season with salt and pepper.
Place Face down in baking dish with water about a half an inch up the side.
Put in oven for 30-40 mins depending on its size.
It is done when it will pull away from the sides looking like noodles. 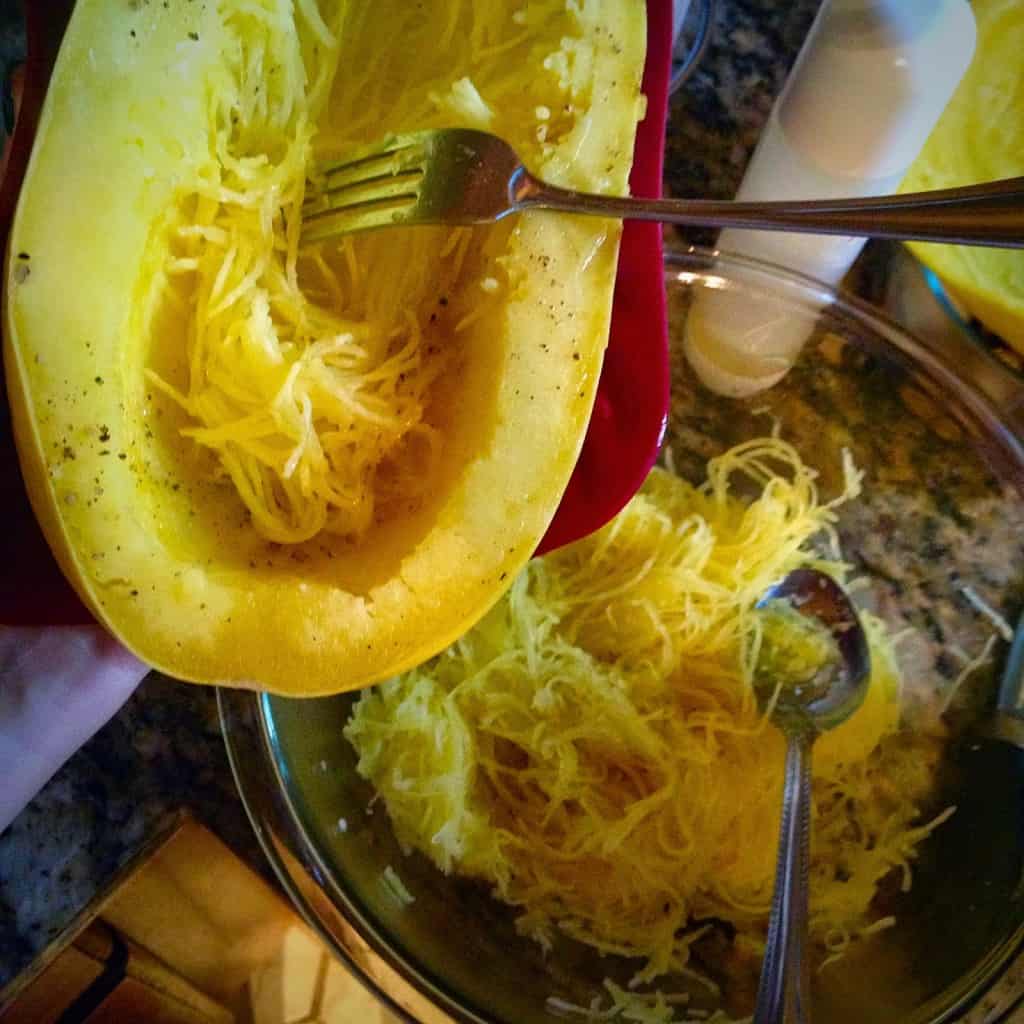 That’s it!
Fix it up anyway you like.
I sauteed some mushrooms and roasted some tomatoes and peppers to go with mine. 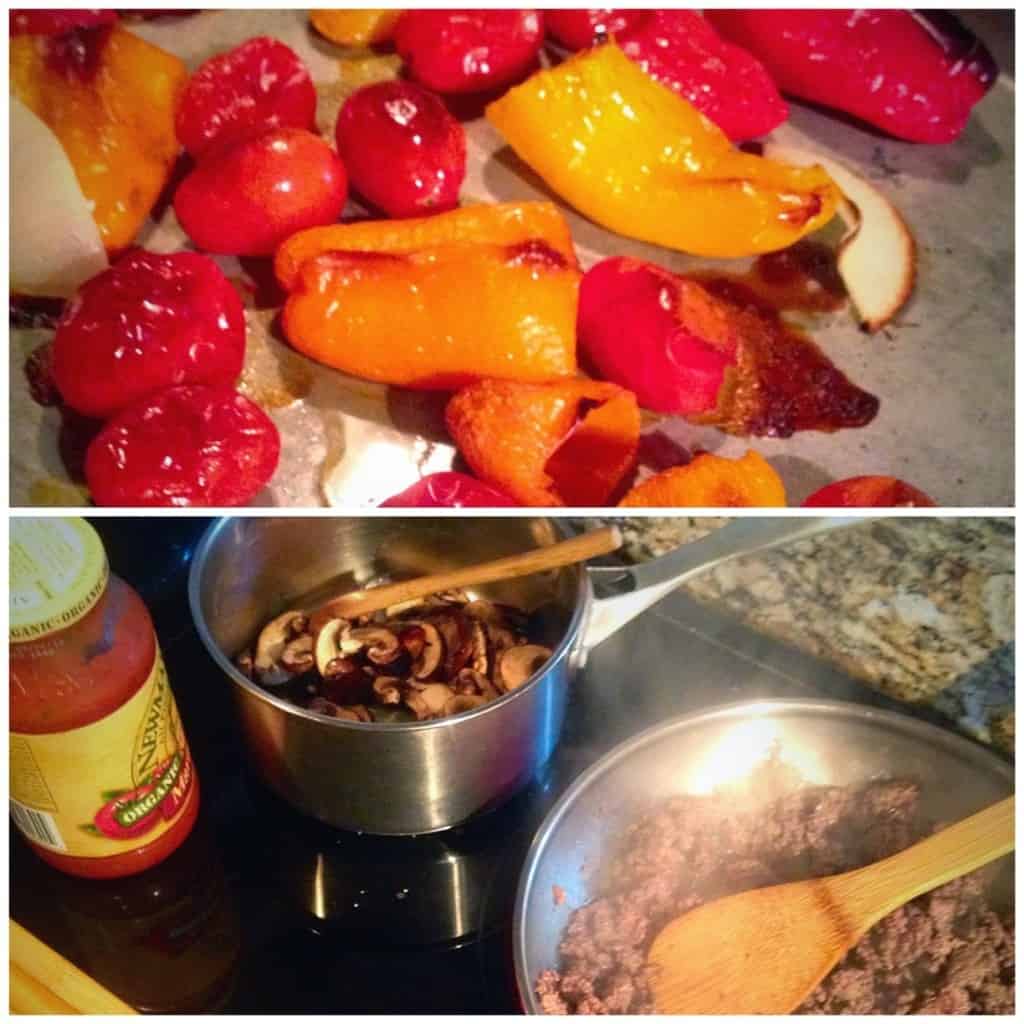 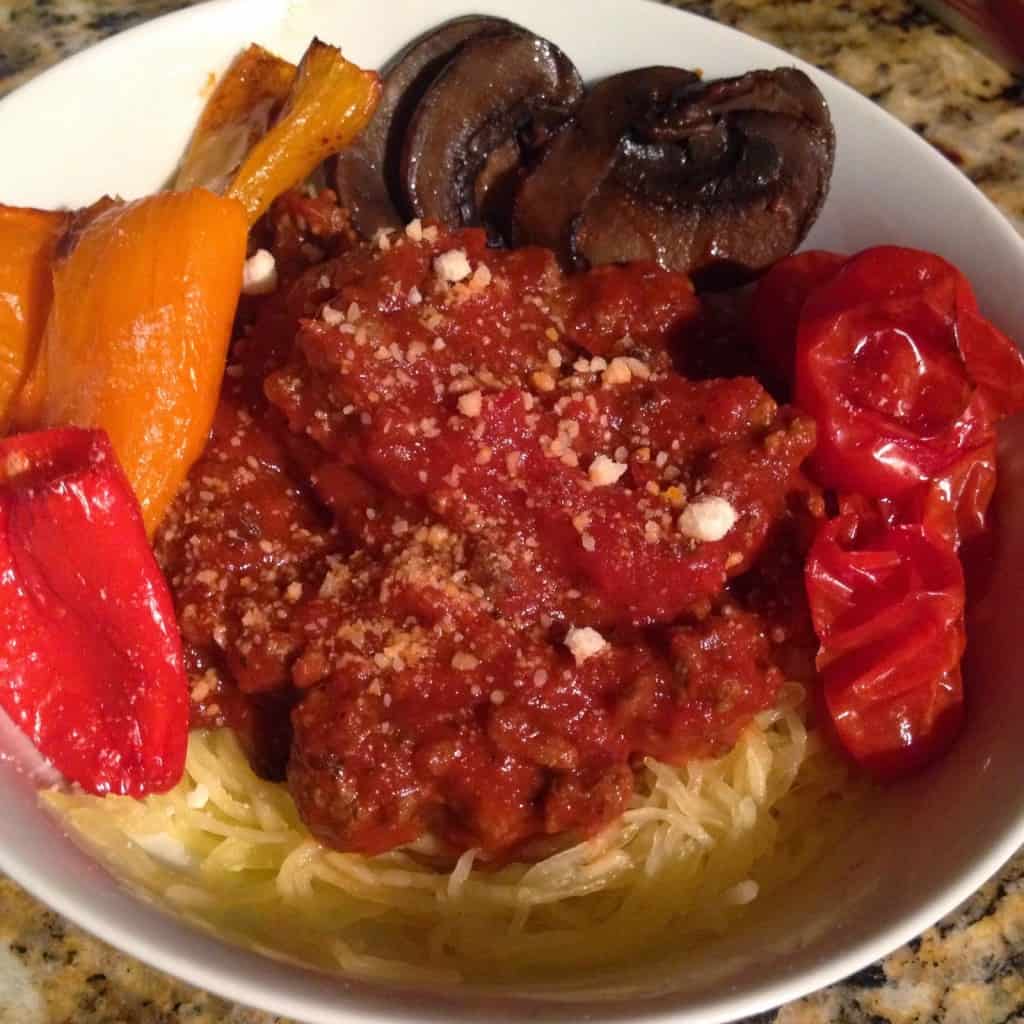 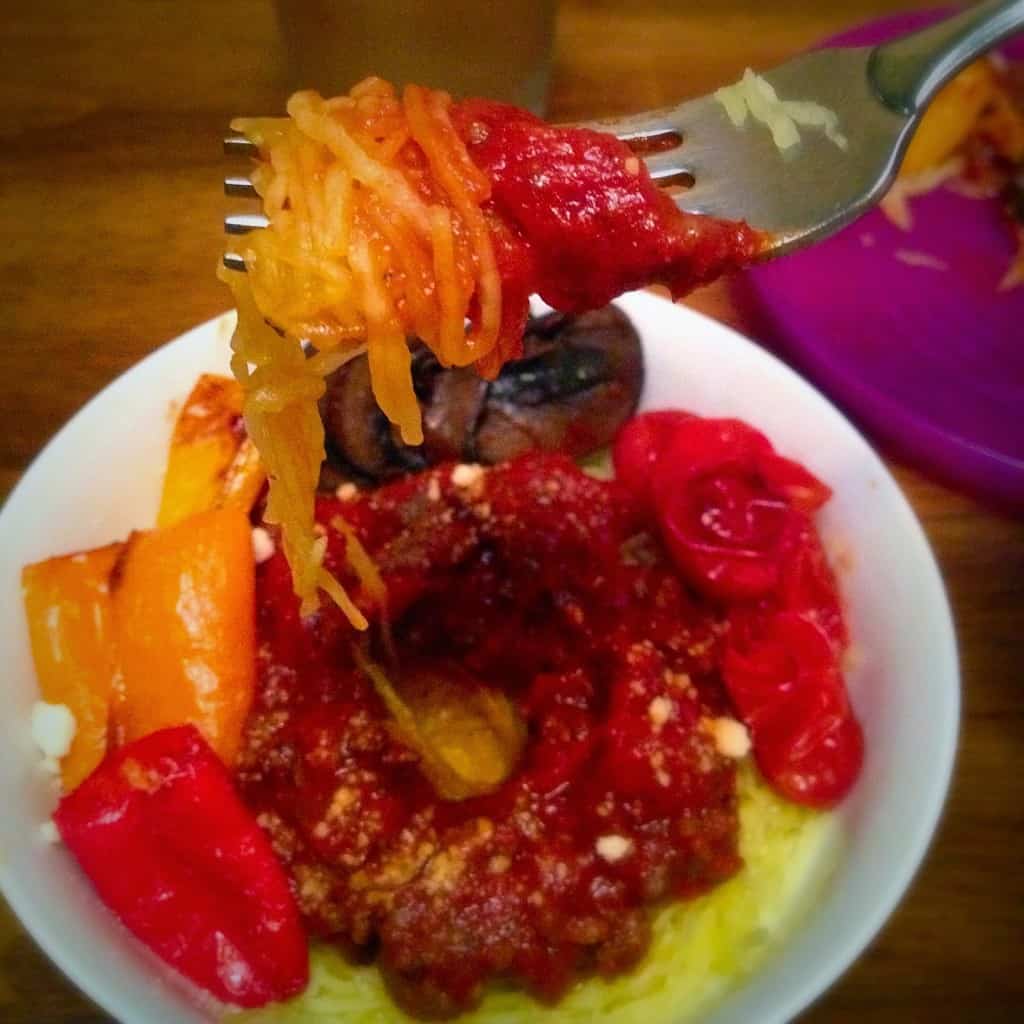 So don’t be scared, just try it while they are in season!

I’m so excited that you tried it! And J will come around. 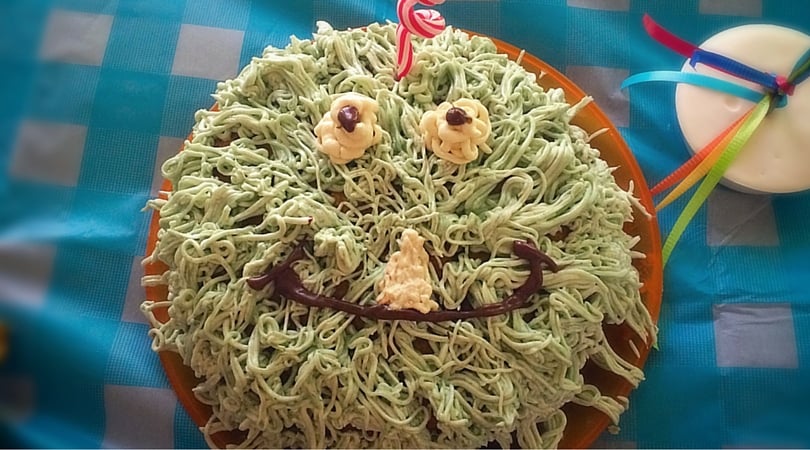 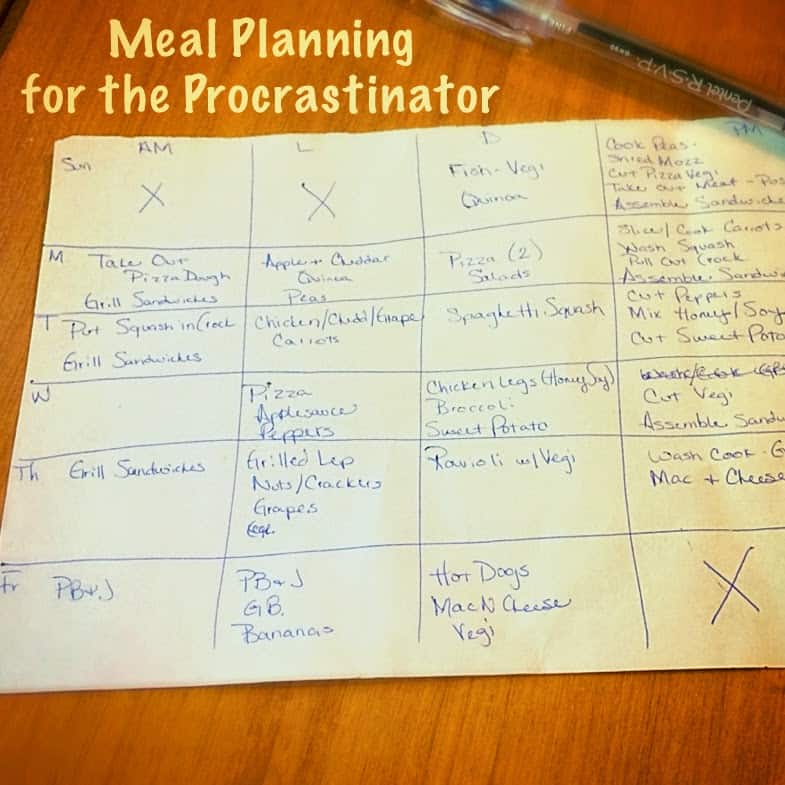 Next →
Meal Planning for the Procrastinator
Click here to cancel reply.

Wow that look so delicious, and your pics are so inviting! NIce job!!

I've been meaning to try this. I remember making this in 7th grade cooking class (in other words, a very LONG time ago) and it was really good. A great way to get more veggies into your diet.

It was very easy to do. Will defiantly be a reoccurring dinner around my house!

Yummmmy!!! Thanks for sharing dearyyy ❤❤❤

Hope you find time to give it a try!

I love spaghetti squash and your recipe looks delish! Ps, I'm Susie too ;-)

Why Hello Susie :) Thanks for stopping! 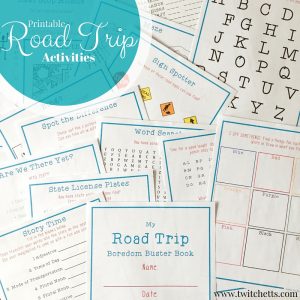