The Pin Project – Are Pinterest Group Boards worth it?

Last month I teased that I was trying something new, and today I’m ready to talk about.

On August 1st I started a group board.  I love group boards and a lot of my growth has come from posting to group boards.  I thought this would be a great way to build followers and repins.

I went to Tailwind to see which of my current group boards was having the most success.  It was clearly a craft board.

So I created Lets Craft! 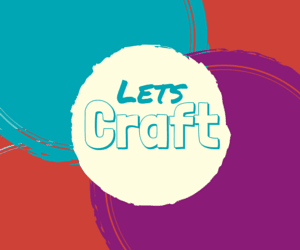 Once the board was created, I posted it to the Facebook group that I started following a couple months ago.

I expected the requests to start flying in…they didn’t.  Apearantly people don’t want to join baby group boards.  And I don’t blame them.  Right now it is far from the glory of a good group board.  But I’m not giving up hope.  I think that it will continue to grow.  It just wont be as quickly as I had originally hoped.

If you want to get in on the ground floor of this group board, send us an email.  Include the email address that you use on Pinterest, and make sure that you are following Twitchetts on Pinterest.

Together, maybe we can make this baby board into at least a toddler by the end of September.

So hears a look at this months stats.

I’m a little torn on this one.  I feel like the jury is still out.  I’ve seen amazingly successful Pinterest group boards, and our follower traffic went up.  However, the board is not progressing as quickly as I had hoped.  Stay tuned, I’ll keep you updated on whether or not creating a group board is actually worth it.

Make sure that you are subscribing to our emails, so you don’t miss out on our Pinterest updates!  I just tried something new and fun for August and I’m really excited to see if it pans out! 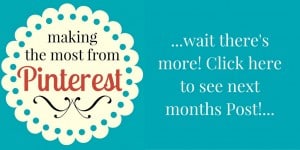 This post contains affiliate links.  Don’t worry, we only link up to products that we love and we know you will love too! 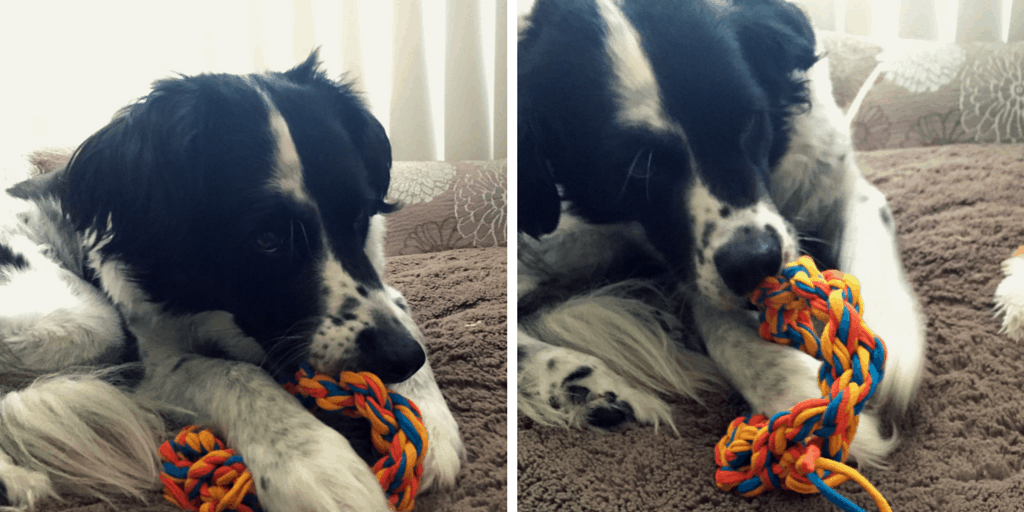 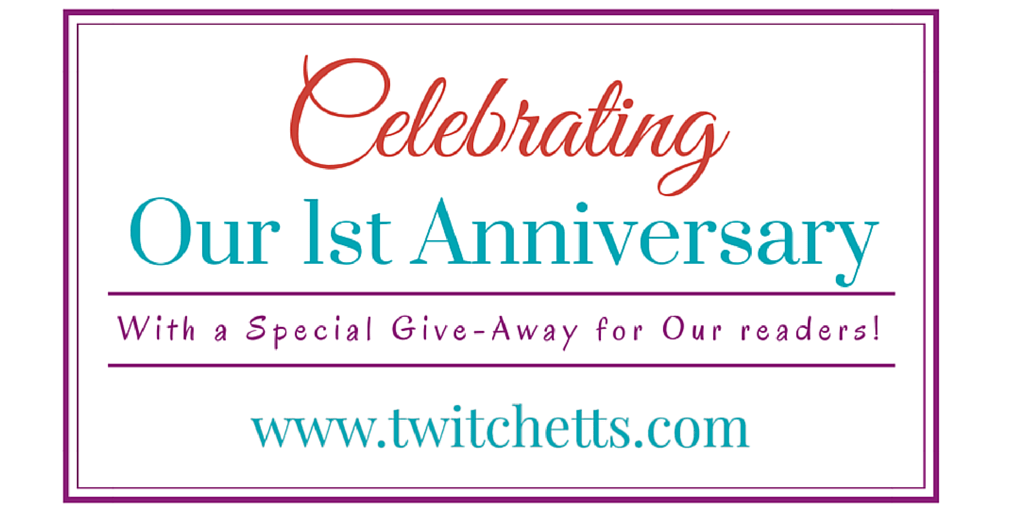 Next →
It's our Anniversary!
Click here to cancel reply.

This is such great information. I loved seeing your statistics. I think your board will grow it will just take time. I am so impatient when it comes to things like that.

I would love hear more about your pinterest tactics and your blog tonight in my Boggers and Coffee Live video and tex chat on Blab. Learn more about it here http://creativehouseblog.com/lets-blab/

It is interesting reading about your progress on Pinterest. It gives me something to think about.

I've been working on pinterest, one board at a time, and have immediately noticed an increase in traffic! Lets do this!

Looks like you're doing great! I need to be more active in group boards. I see most of my repins coming from the group boards but I'm not in any with a really high amount of followers.

I am part of several group boards, but I have not been too active on them. I might need to give them another shot! 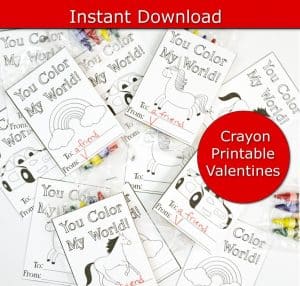