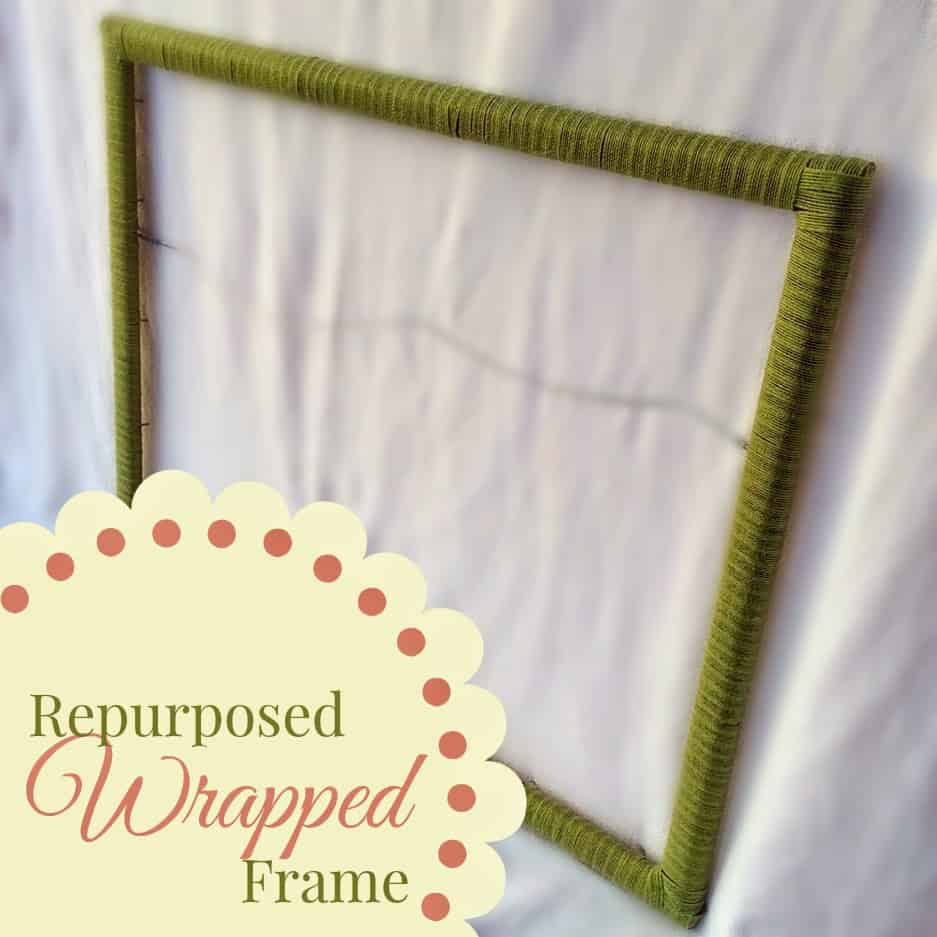 I know, last week I hinted at the kids working outdoors for my next project.  Well, I was going to try doing some “stick art”.  You may have seen a few of these projects on Pinterest.  Well, I didn’t like how it was turning out.  It just wasn’t right.  I don’t think I was doing it wrong.  I just think I didn’t really like how it looked.  So I scrapped the project.  Sometimes you just have to cut your losses!  Am I right?!?

I moved on to the main project.  The one that I have kind of been dreading.
All I’ve really known about the project was that it would involve this: 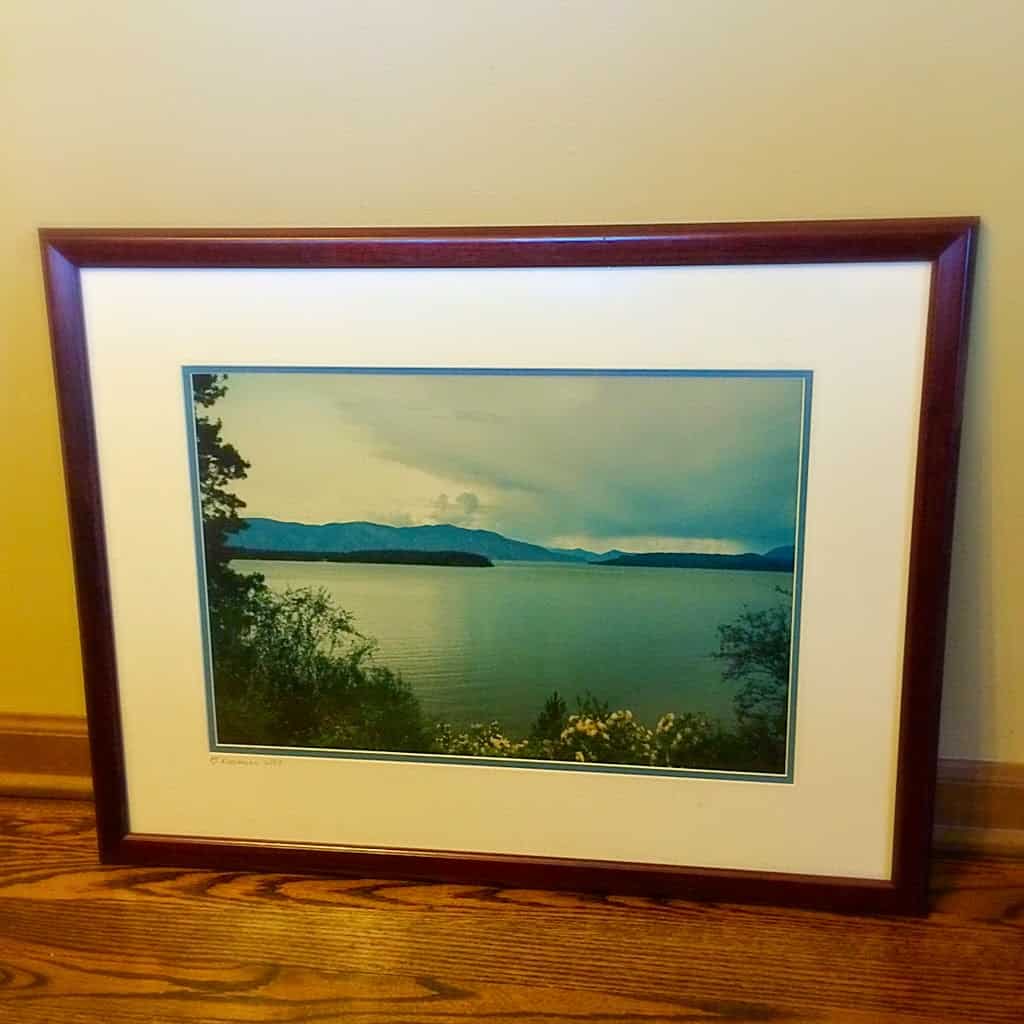 My mother in law gave me three large photographs that used to hang in her office.  They were all large and in nice frames.  I knew eventually I would find a use for them.

I didn’t really want the wood frame.  I mean, it’s a nice frame, just not the style I was going for.  I headed to the craft store for some inspiration.  I walked out with some burlap ribbon, some reed diffusers, and a bottle of glue.  The reeds were not relevant…but I was kind of excited about them.

I started by opening up the frame and taking out the picture and glass. 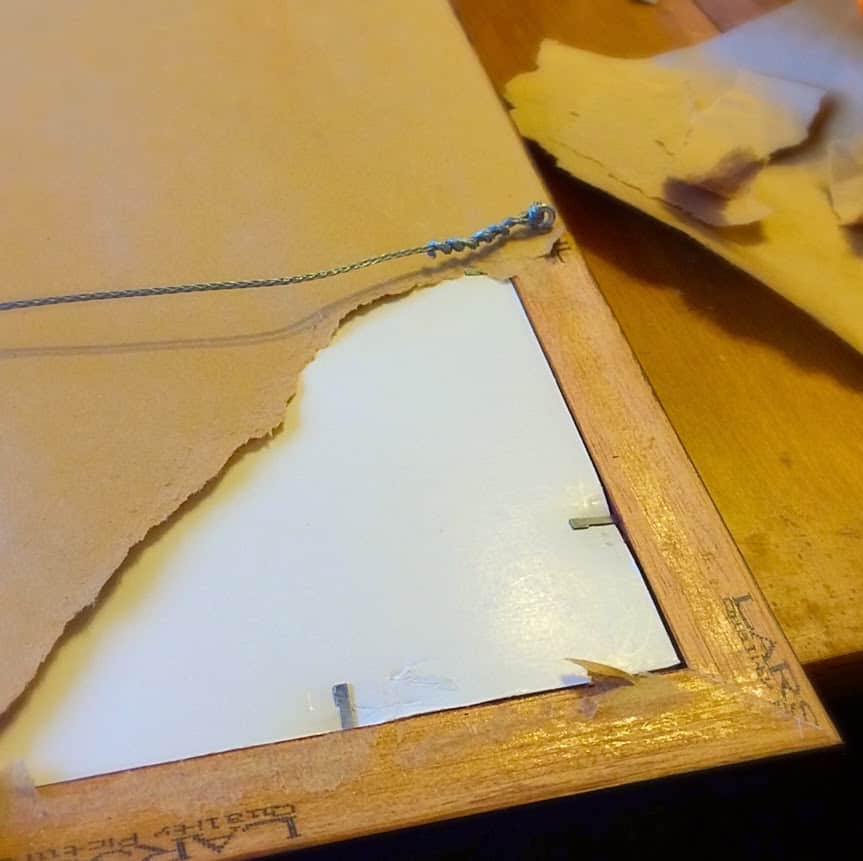 Then I started wrapping. 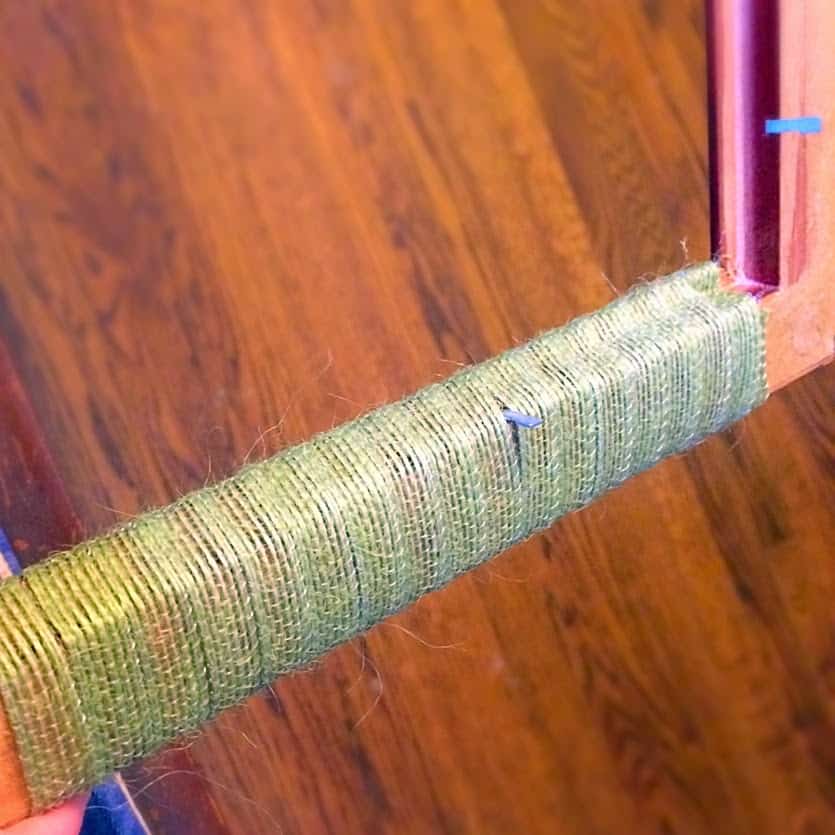 I kept in mind that it was a nice frame, and I made sure that I didn’t glue anything to the front.  That way, if my style changes, I can always go back to the original wood.

The project was going great…until I ran out of ribbon.  So after another trip to Micheal’s, I was back to wrapping.  The whole project took about 20 yards of ribbon.

The kids were nice to me and let me work on it while they played outside.  Aren’t they sweet?

Everything was going great until I hit the corners…
Not so sweet.

When I just wrapped the corners, the ribbon got too bunched up, and I knew that my picture wouldn’t sit right in the frame.

I ended up cutting small pieces and tucking them under the wrapped ribbon. 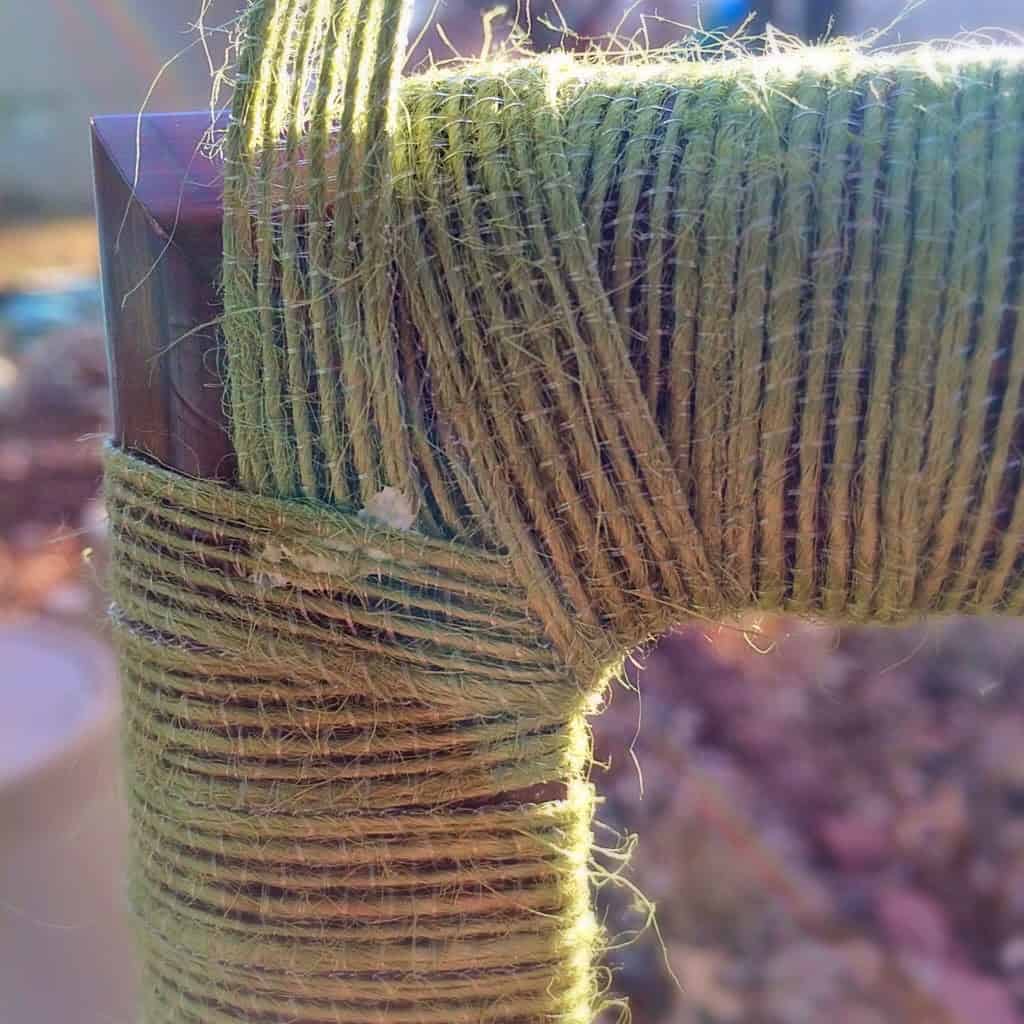 I added a touch of glue to the ends of the ribbon so that they would stay in place. 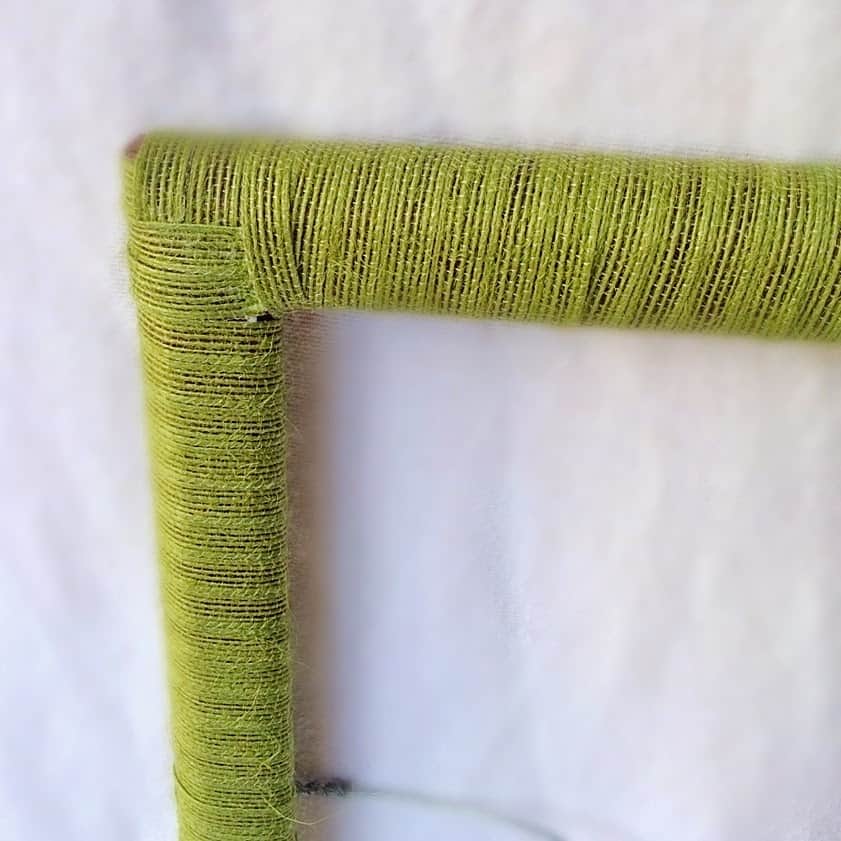 So now I have a wrapped frame.  And it looks really cool. 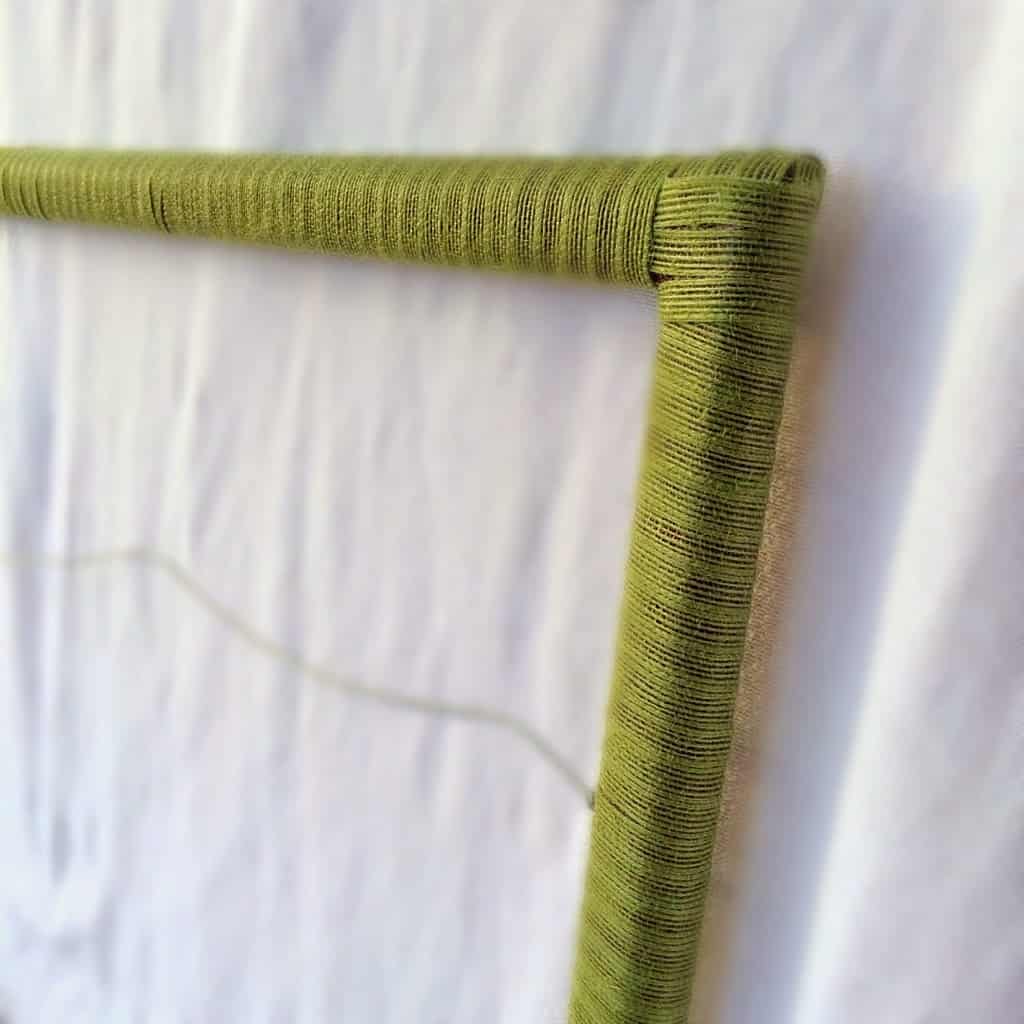 Now I just have to figure out what I’m going to put in it!

Oh, the possibilities!! I love this color I think it’s all going to look Amazing!

Check out the rest of my wall series!

I love this idea, I've been umming and ahhing over a picture on my wall for a while now, something just didn't click, this gives a fresh new spin on it! The corners look very good I have to say, looking forward to make something similar

You are SO talented!!! I would have given up at the corners, but they came out fantastic! I'm looking forward to seeing what you decide to put in it! 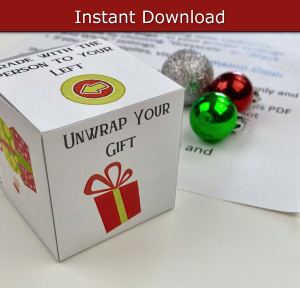